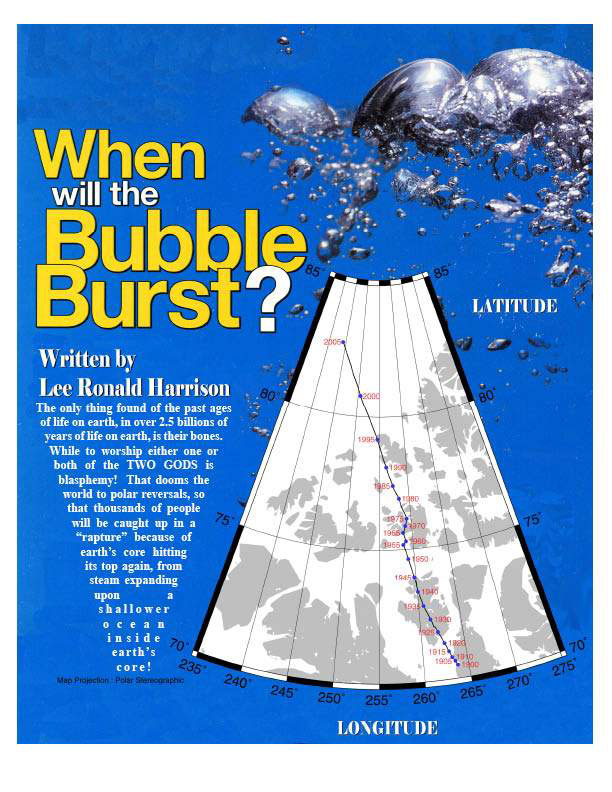 Scientist know an asteroid storm appearing out as far as Neptune takes three months to arrive, bounced off of the star Sirius coming in to up close. That star was seen approaching to go behind the Sun went 14 years around southern hemisphere until up close in April 2021. While some of the damned and many of the innocent die, ascend, break right through to the Light that goes out, if they have to fight their way in like my girlfriend had to do to get back in it, time almost too long. After all the red moons a nice day hike out, before Planet X rises in April 21 million miles away. If you "pure in heart" is best keep it to yourself, for an opportune date in adversity to get in the reciprocal. Choices unknown are on the other side of Gravity Currents, scholars damned to the end of them. Here I spread truth possible before I find out if God is good enough to go through to 1760. A Superior Race page day to go through on to the other side, the filament light between the 2 Gods to wherever point in time I choose, the genii allows me to return to. The ascended in the flesh call their own shots move whatever mountains they please, to be in charge of my own destiny I just kill all my enemies, like dictators have to do in power killing the enemy.

October 23, 2006, Planet X sat, 1 month after setting on the mountain ridge to the east of town. I was certain it was going to send a ship when it went behind the Sun. Once in a while I find something like image of a space ship from the Sun's former 5th planet, bounced off of Thor to behind its white dwarf star. Nostradamus 15th century prediction of 2 asteroids hitting Europe missed Europe on December 21, 2012, blew-up. Only a Red Star to worry about after star Sirius rises over Canada. A last clue illustrating what is behind red full moons, concluded on September 28, 2015, a last one in 2029. My writing cannibalism really only sarcasm, unless elected to have to take to the extreme. If the people say so, like you eating crow for some wrong deck out Hillary Clinton and Bill Clinton and Obamas as shish kabobs.

End of the world blew-up on February 15, 2013, over Russia then 16th of February Florida Nostradamus predicted 2 asteroids to destroy Europe blew-up Russia and east of Florida it lit up! While a bubble up in Earth's top not a coincidence pointing to end of the world steaming, and city as big as a planet shaped like an aircraft carrier pointed at Earth, behind a cloak waiting for opportunity to pounce. But ions from Sun blew its cover with a solar flair at Mercury, power-drained made its force field transparent. Here everyone watching Mercury witnessed Sun hitting it with solar flare, saw through the force field a battle ship aimed at Earth, poised to strike the world during one of its passes around the Sun you will never hear about on the News. I get us prepared with secrets tortured out of authorities, Media the System.

THE STEAM IN EARTH'S BUBBLE MAKING IT ROUND UP AT 85 latitude, TO BLOW IT'S TOP

AND DESTROY CIVILIZATION in April the NEXT SUPER VOLCANO, like the last polar reversal

erupting in Siberia out of the south the whole souls in rapture lucking-out that no child was their baby,

the Big One quake expands splits terrestrial firma. What a way to get-in, poles flip over Magnetic core

blows Earth's top in north Atlantic so the Sun rises up from the west, Earth flipped over polar reversal,

those left behind only waiting for death! Long before that I could hear the voice again, in a earlier age. 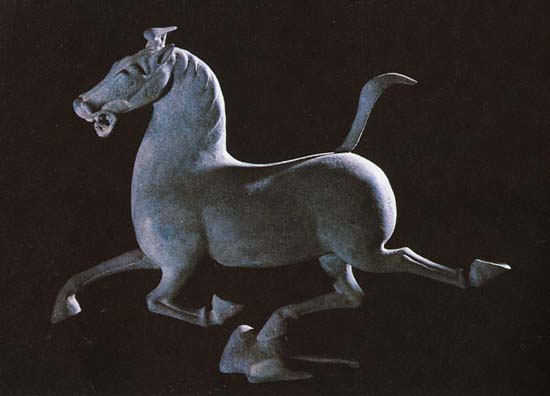 winds poles switching places Earth spirals down to bottom of the world. My best just be in the air

where 3 people in Biblical times said to have ascended, vanished. Two with witnesses me camera

at ascending packed-up, elsewhere a surprise children and teacher missing from a Australia rock.

Without educated and the dumb, all saying there is nothing they can do, about the polar reversal,

the rich planning their evacuation underground scam the tax payer paying for a Consortium rule,

in my Military solution change of Command massacring the whole damn system, the Debt to pay.

safe way out with racism back in charge, Earth turn opposite direction from core spin, not too late?

With ice melting off Earth poles flooding the world death toll in 5 reversals up to 50 billion in Hell.

That looks like only "the pure in heart" get to the other side, if everyone else to bag in Hell, in April.

BACK TO SITE MAP